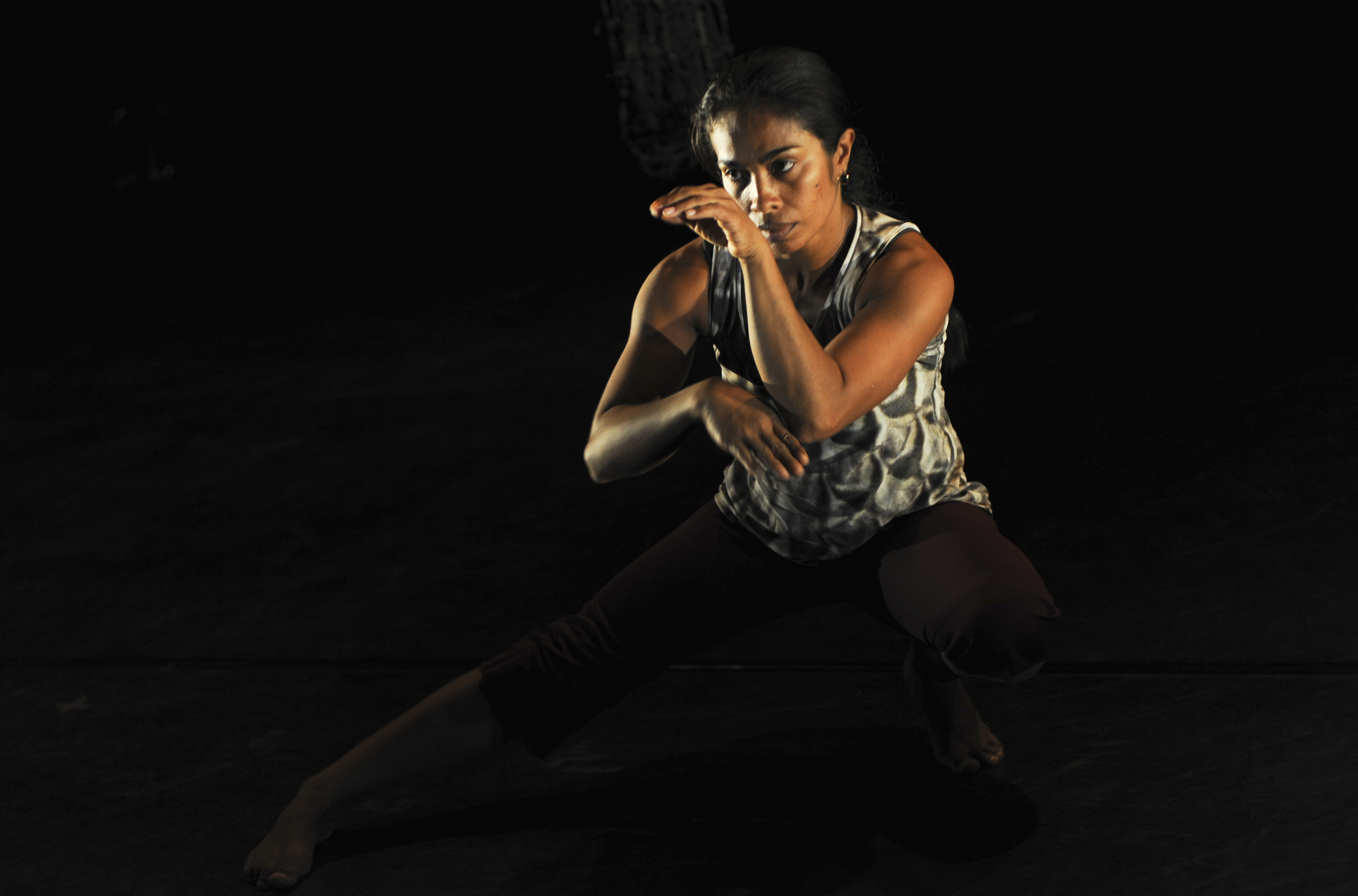 Sydney was treated to a return season of Dalisa Pigram’s award winning solo Gudirr Gudirr at the Sydney Opera House in June. Many audience members returned to see the show four years after it received glowing reviews in Sydney Festival four years ago. This recent season garnered even more praise, with the Sydney Morning Herald giving the show a five-star review and calling it “a one-off in every way,” and Bachtrack describing the story as “touching, tender, and powerfully told”.