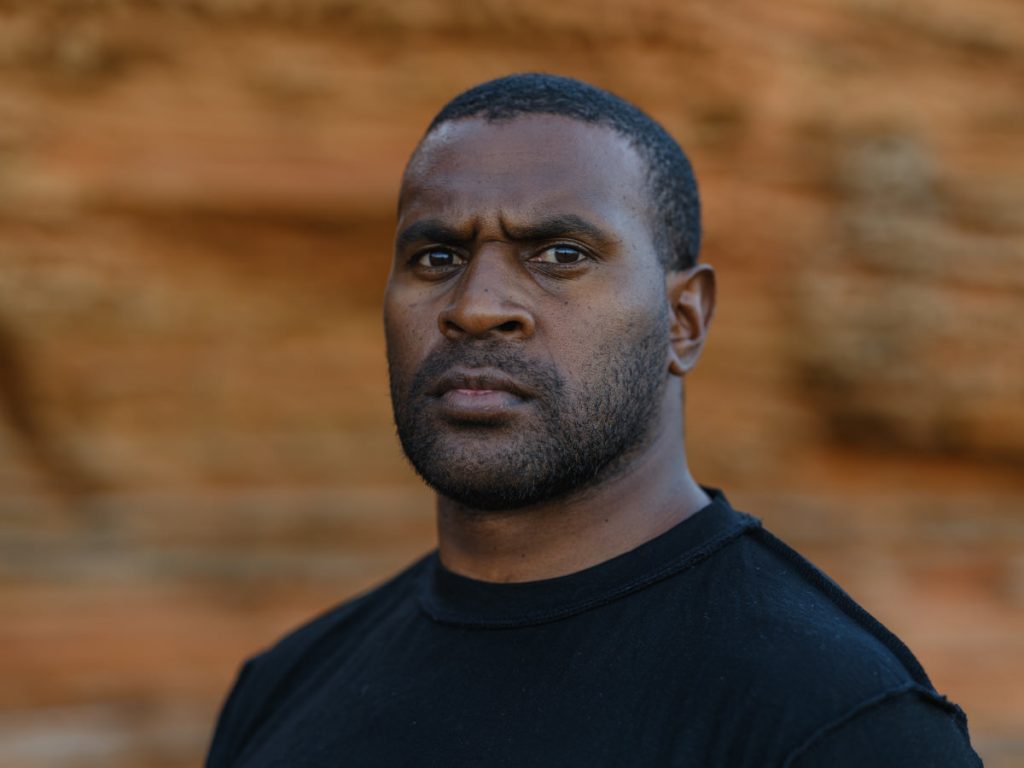 Ses is a proud Indigenous man from both Aboriginal and Torres Strait Islander background coming from the Kunjen people of Western Cape York and the Erub and Meriam people of the eastern part of the Torres Straits. Ses was born and raised in Townsville, North Queensland where his family always practiced their culture and performing in traditional ceremonies, celebrations and in everyday life.

Ses studied at NAISDA (National Aboriginal Islander Skills Development Association) where he has completed his diploma in Professional Dance. As part of his training, Ses has taught workshops in schools, community centres and youth detention centres. Working and creating with children for a better future is one of his passions. In 2019 Ses was casted as an ensemble performer and dance captain of Opera Australia’s remount of the musical Bran Nue Dae. Ses has also performed extensively for large-scale events and festivals during his career.