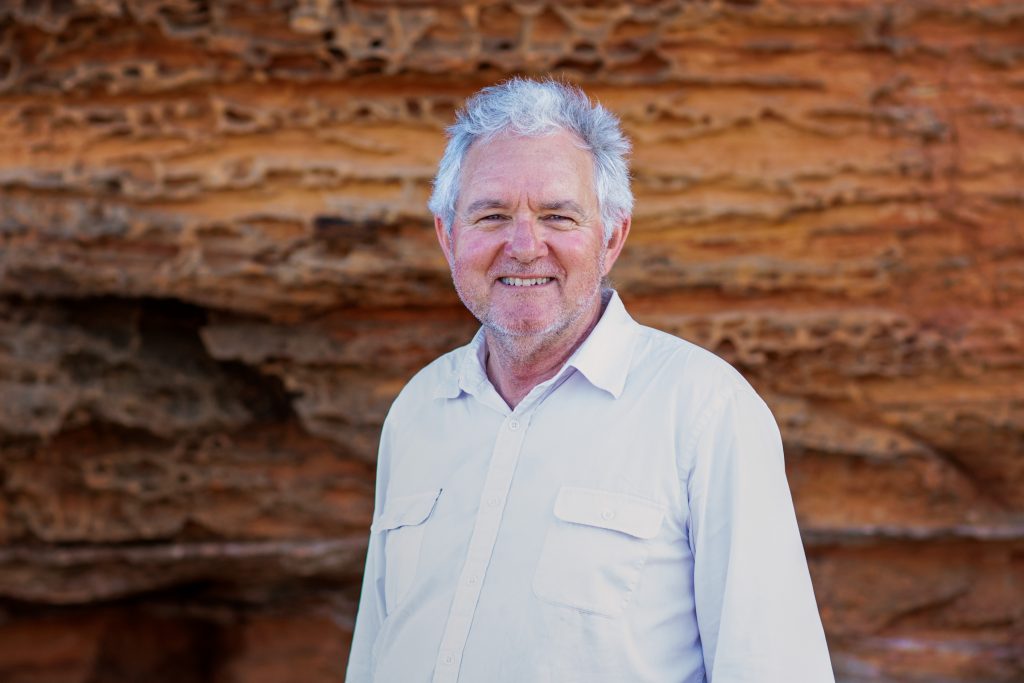 David Malacari has had an extensive career in the Arts and in Arts Festivals. He was Artistic Director of Auckland Arts Festival from 2004 until 2011, Parramasala Festival in 2013, and Tasmania’s Arts Festival, Ten Days on the Island, in 2015 and 2017. He was also director of the multi-arts festival Australia India: New Horizons, in New Delhi, Mumbai, Calcutta, Chennai and Bangalore in 1996, and director of Heads UP – Australian Arts Come to London, in London in 2000, for which he was awarded a Centenary of Federation medal. David was founding General Manager of the children’s and family theatre company, Windmill Performing Arts, and in his early career was a stage manager, lighting designer and production manager in Perth, Brisbane, Sydney and Adelaide. David has always been a supporter for the work of local artists, of indigenous artists, and for programming that reflects modern, multicultural Australia.