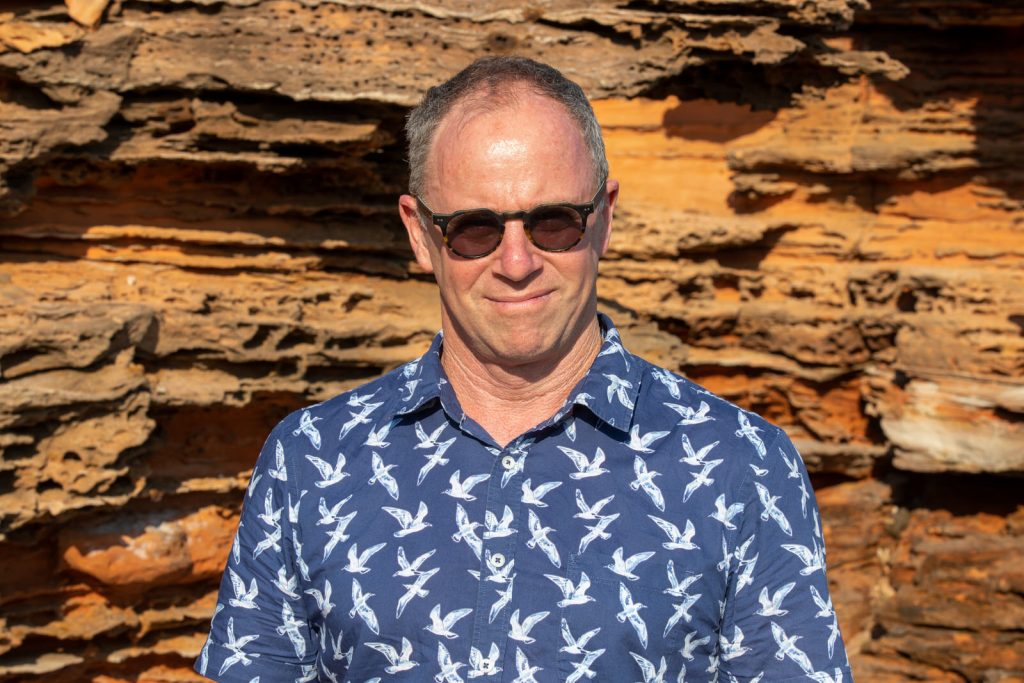 Guy Boyce trained as an actor at the NZ Drama School – Toi Whakaari from 1982-83 and then spent the next ten years as a freelance actor/director throughout New Zealand. He moved into arts management as Theatre Manager for BATS Theatre, 1993-94; Program Manager for Downstage Theatre, 1994-98; and Director for Playmarket, New Zealand’s script development and playwright’s agency, 1999-2000; all in Wellington. He became Director of the Christchurch Arts Festival in 2000 and presented 5 biennial multi art form festivals up to 2009. He shifted from New Zealand to take up the role of Artistic Director/CEO of the Mandurah Performing Arts Centre in June 2010 with a specific brief for program development for MANPAC. Mandurah Performing Arts Centre was subsequently awarded the APACA Drover Award as Performing Arts Centre of the Year for 2013. Guy was Chair of CircuitWest, the performing arts presenter association of WA from 2011-19. Guy took on the role as General Manager for Sensorium Theatre from 2020-22: Sensorium devise and deliver immersive multi-sensory theatre for children with disability and members of their circle of care. In addition to this new role as incoming General Manager with Marrugeku Dance Theatre, he is currently Chair of Writing WA, the peak body for writing and reading in WA, and on the Board of Barking Gecko Theatre.