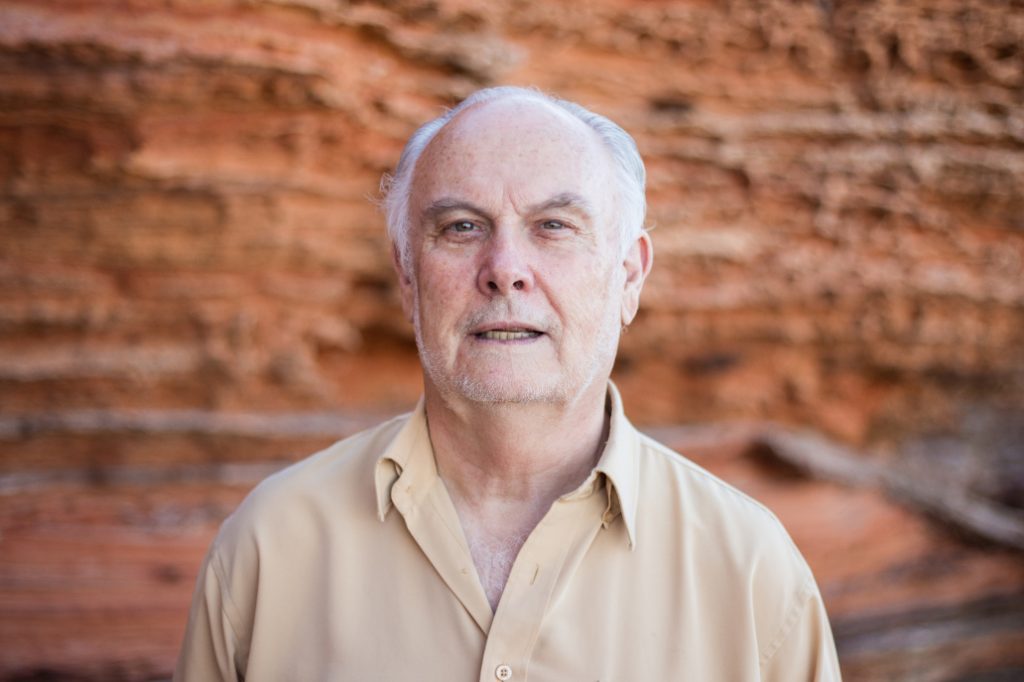 Justin Macdonnell has been employed in arts management, producing and consultancy for over forty years. In that time he has been Projects Manager for The Australian Opera, General Manager of the State Opera of SA and Director of the National Opera of New Zealand. He has also been Program Director of the Festival of Sydney and founding Executive Officer of the Australian Institute of Arts Management. As principal of Macdonnell Promotions (1986–2003) he was one of Australia’s leading arts managers, producers and consultants to both the public and private sectors and to literally scores of arts organizations here and abroad.

From 1990 to 1999 he was manager and producer of Aboriginal Islander Dance Theatre (the Company) producing its seasons in Australia and touring it around the world. He managed and toured Marrugeku Theatre’s MIMI worldwide (1997-2000) and produced and toured its Crying Baby (2001-2003) also worldwide. From 2003 to 2007 Justin was Artistic Director of the Carnival Center for the Performing Arts in Miami, USA. He became Executive Director of the Anzarts Institute in January 2008 which in recent years has undertaken major strategic exercises and research for the Australia Council, Arts Tasmania, NSW, WA and Northern Territory Governments, Sydney, Darwin, Marrickville and Penrith city councils, Sydney Dance Company, NAISDA Ltd, Gadigal Information Services, Blackfella Films, Creative New Zealand, and Kultour as well as international clients. Justin has been Marrugeku’s strategic planner since 2008. He continues to produce and promote the work Marrugeku nationally and worldwide.