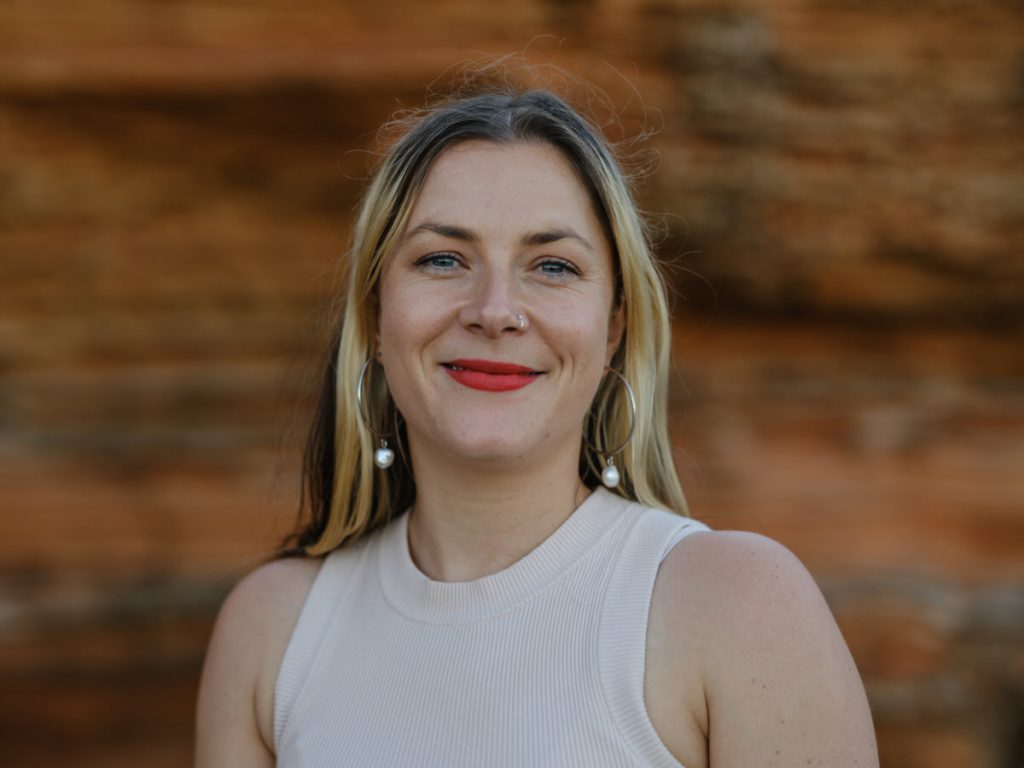 Natalie Smith is a dedicated creative producer and programmer with over 9 years experience in the arts industry. Previously, Natalie was Producer at Abbotsford Convent, programming Convent Kids and Convent Live and delivering large scale partnership programs with AsiaTOPA, Midsumma and Melbourne Fringe. In 2019 she delivered Dance Massive as Festival Coordinator, with Arts House, Dancehouse and Malthouse Theatre. She has held producing roles in Australia and abroad with Dancehouse and Keir Choreographic Awards, University of Melbourne in partnership with National Gallery Victoria and Victorian College for the Arts; and Hillscenelive festival in the Yarra Ranges. In the UK she worked in the producing teams for the International Dance Festival Birmingham, the Breakdance World Championships and the DanceXchange project as part of the London 2012 Cultural Olympiad. Natalie is thrilled to join the Marrugeku family in the new role of Producer and Operations Manager, and feels the utmost privilege to be living, working and dancing on Yawuru Country, Broome.