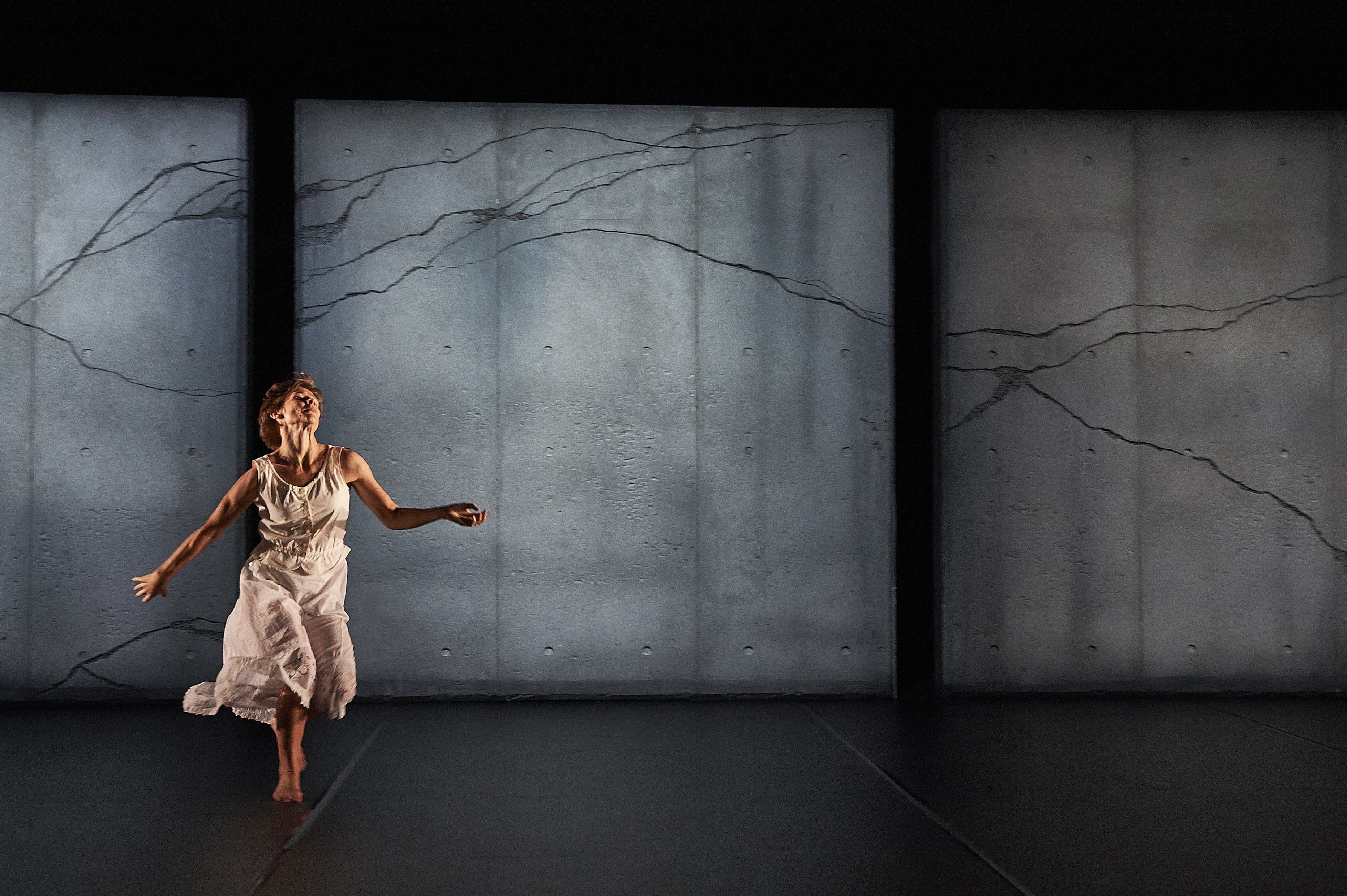 After its world premiere season in Broome, Marrugeku’s dynamic triple bill of solo works, Burrbgaja Yalirra pivoted straight into a big season of 8 performances in Perth, garnering praise from critics along the way.

The Australian described the three pieces as “an intriguing amalgamation of exotic music, cultural storytelling and superb dance,” and Limelight described the show as “an impressive snapshot of alternatives to how to speak for the lands we have now been forced to share.”

As word spread in Perth about the triple bill, the season built to a sell-out run of final performances at the Perth Institute of Contemporary Arts. The Institute also hosted some great discussions about the ideas behind the works in a panel with Marrugeku’s co-directors Rachael Swain and Dalisa Pigram, and in a Q & A with the performers.

Watch out for Sydney and Melbourne seasons in early 2019.