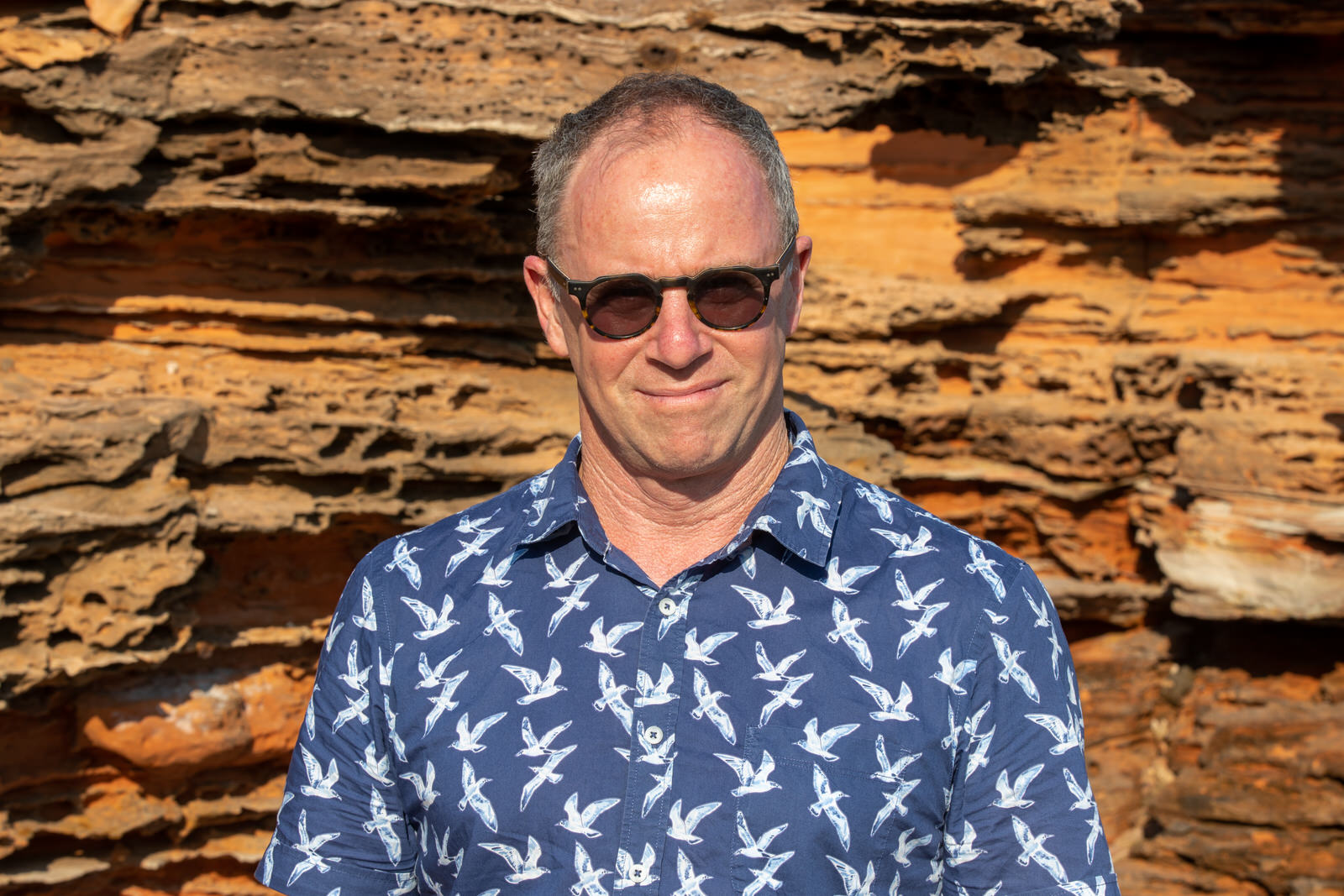 “We are delighted that Guy Boyce will join the Company” said Marrugeku’s Chairperson Debra Pigram. “Guy has an outstanding track record in arts management in New Zealand and more recently here in Western Australia.”

In taking on his new role, Guy said “I have admired the work of Marrugeku since I shifted to Australia back in 2010… In my view the work of Dalisa Pigram and Rachael Swain and the Marrugeku crew is important, and I am thrilled to be able to support them in delivering it to Western Australia, Australia and the world.”

Guy has hit the ground running with Marrugeku joining us in Fitzroy Crossing in the midst of our Kimberley tour. He will continue his leadership role of Marrugeku’s management working from both Perth and Broome.